Here you can find all you need to know regarding the AskGamblers Awards nomination and voting process. 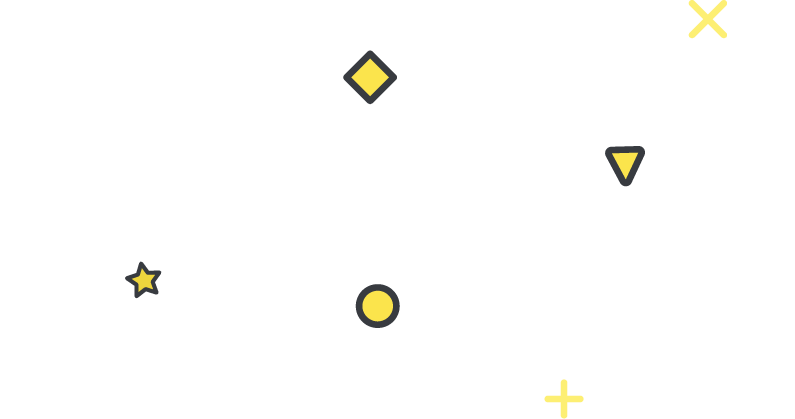 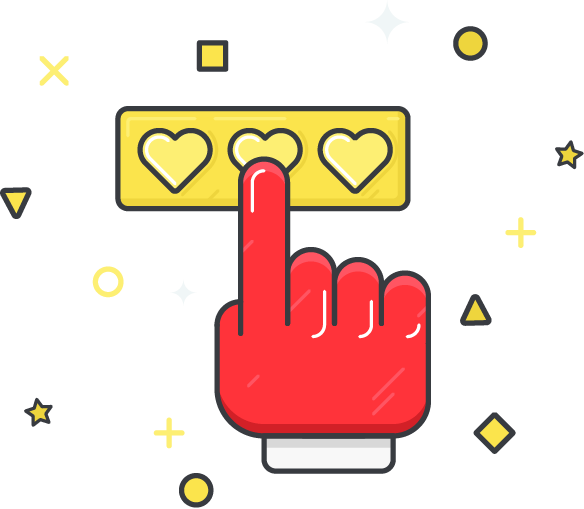 The nomination period will last until the middle of October 2019. 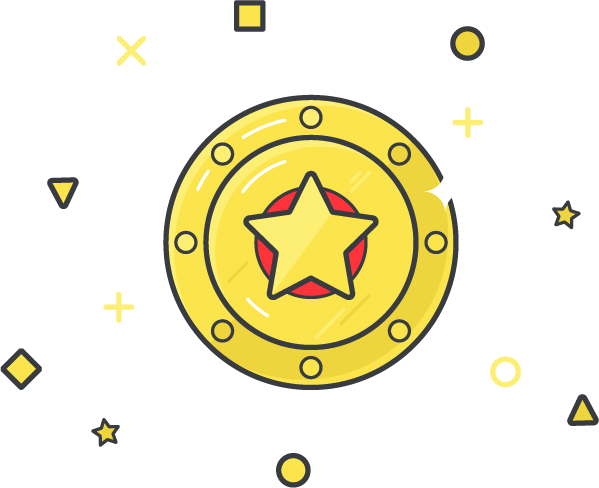 In the second phase players are able to vote for the casinos that are among the 10 finalists in two separate categories: Best Casino and Best New Casino.

While both titles are chosen through the joint efforts of the AskGamblers team of experts and players’ votes, there is also a third, separate award called Players’ Choice. The Players’ Choice casino is chosen solely by players.

Apart from the casino categories, there is also a slot category where players are able to vote for the Best New Slot of the Year.

Players can vote for the Best Casino, Best New Casino and Best New Slot only once. As soon as the nomination phase is over, the voting period will start and will last until the 17th of January, 2020. 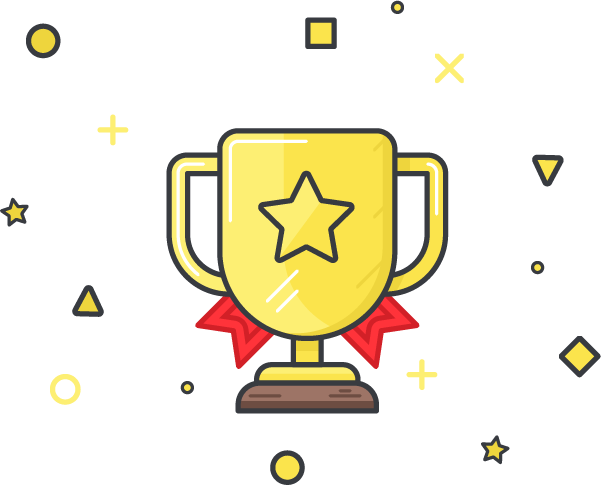 The AskGamblers Awards winners will be announced at a gala event, scheduled to be held at the Hyatt Regency hotel in Belgrade, Serbia on the 17th of January, 2020.