AskGamblers Installs Equipment for Children with Disabilities in Belgrade

It’s June, which means Charity Month is finally here! Ever since we raised the incredible €49,000 as part of our AskGamblers Awards charity auction in January, 2019, we have been working on setting everything up for the Charity Month. Finally, late May came and we were able to begin installing playground equipment for children with disabilities all over Belgrade, Serbia and will continue to do so through the month of June.

In case you’ve forgotten, we’ll do a quick recap of what happened in January. Namely, as part of our AskGamblers Awards ceremony, we organised a charity auction night, too, where some of the most renowned casino brands from the iGaming industry bid for top positions on AskGamblers. Thanks to those casinos’ contribution, we managed to raise the staggering amount of €49k. 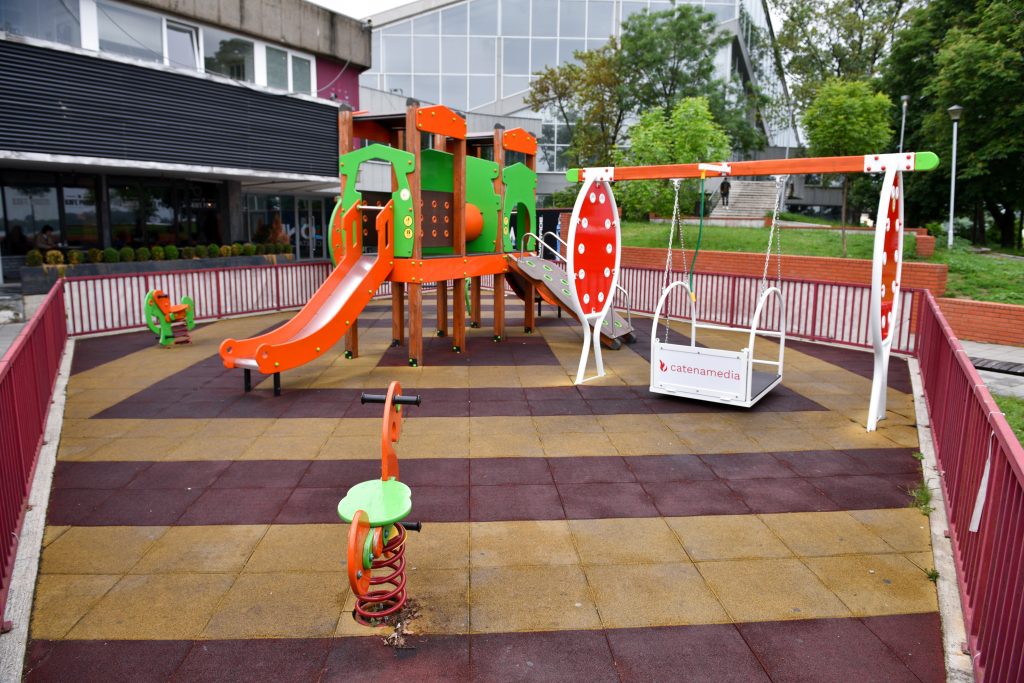 Here is a list of the casinos that contributed to the cause:

When asked about the charity and AskGamblers Awards, this is what Nikola Teofilović, General Manager at AskGamblers, had to say:

“We are really proud to have been able to organize an event as grand as AskGamblers Awards, and even more so to host a charity night where we collected money for a noble cause.

“As AskGamblers Awards gathered around top names from the iGaming industry and proved to be a huge success, we are already working on the next AskGamblers Awards. It is our goal to turn both the awards ceremony and the charity auction into one of our traditions and we hope that the upcoming events will be even more successful than before.”

Stay Tuned for the Next AskGamblers Awards

As you can see, the cat’s out of the bag; we are indeed already preparing the next AskGamblers Awards! And, not only that, we’ll be hosting another charity event, as well.

So, stay tuned for more info — we’ve got so much excitement coming your way. In the meantime, let us just say: mark your calendars for January, 2020 and… we’ll be seeing you in Belgrade, Serbia!